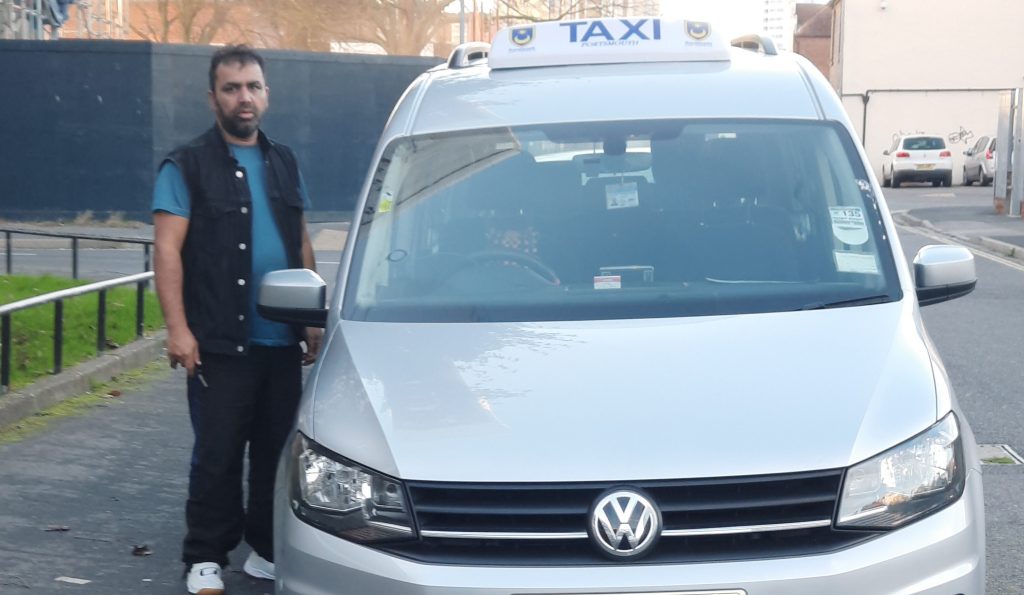 We know that it’s a challenging time for the taxi and private hire vehicle trade, so we want to help the people who are most affected by the charging Clean Air Zone (CAZ) that launches on 29 November 2021. Financial support is available to help upgrade or replace any non-compliant vehicles with cleaner, greener ones. This means they will not have to pay the CAZ charge, and we’ll also have fewer polluting vehicles in the city.

To date 71 grants, totalling £148,500 have been provided to upgrade or replace non-compliant taxi and private hire vehicles.  Local taxi driver Jalal Choudhry was the very first applicant to receive a grant from the Clean Air Fund.  Jalal told us:

“I have been driving a taxi in Portsmouth for 11 years.  One day I received an email from Portsmouth City Council about the charges, I applied for the grant so that I wouldn’t be charged”

On average Jalal drives his taxi four days per week, and always passes though the CAZ area. Prior to upgrading his vehicle, he was driving a TX4 Elegance that was first registered in 2011. This vehicle is non-compliant and had he not upgraded the taxi Jalal would have been charged £10 per day to drive though the CAZ, which could have cost him over £2,000 a year.

Drivers with WAVs are entitled to £5,000 funding per vehicle.  When asked about the application process Jalal says:

“The process was easy and I was very please how quickly it was paid.”

Jalal has upgraded his taxi to a Ford Freedom which was first registered in January 2018, it meets the Euro 6 emission standards so he will no longer have to pay to drive in the CAZ, and the vehicle will cause less air pollution within the city.

There is enough funding to support all active non-compliant taxi and private hire vehicles licensed with Portsmouth City Council.  Find out more, and apply for funding cleanerairportsmouth.co.uk 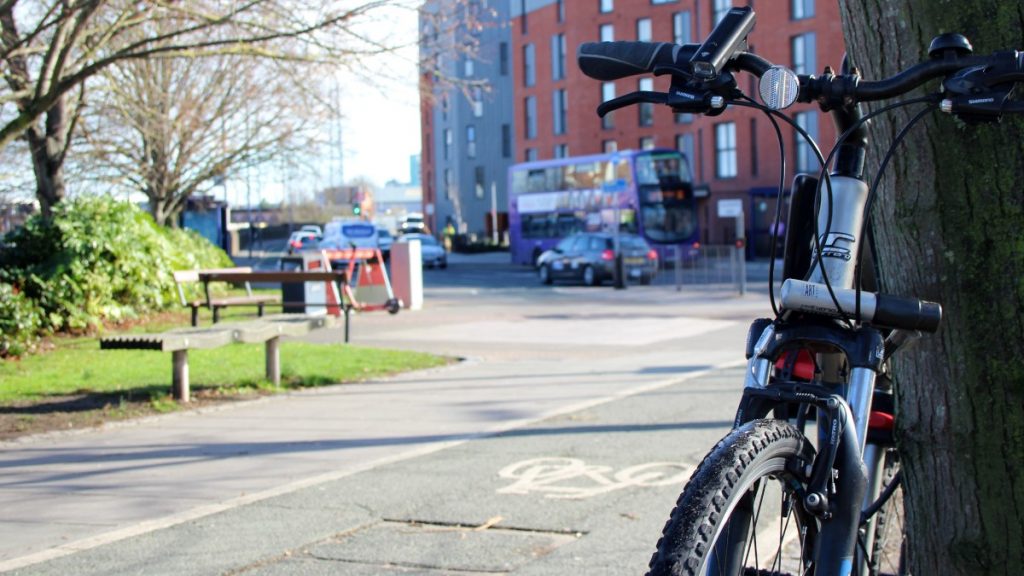 Safer and improved walking and cycling routes could be one step closer, following support for various schemes to make active… 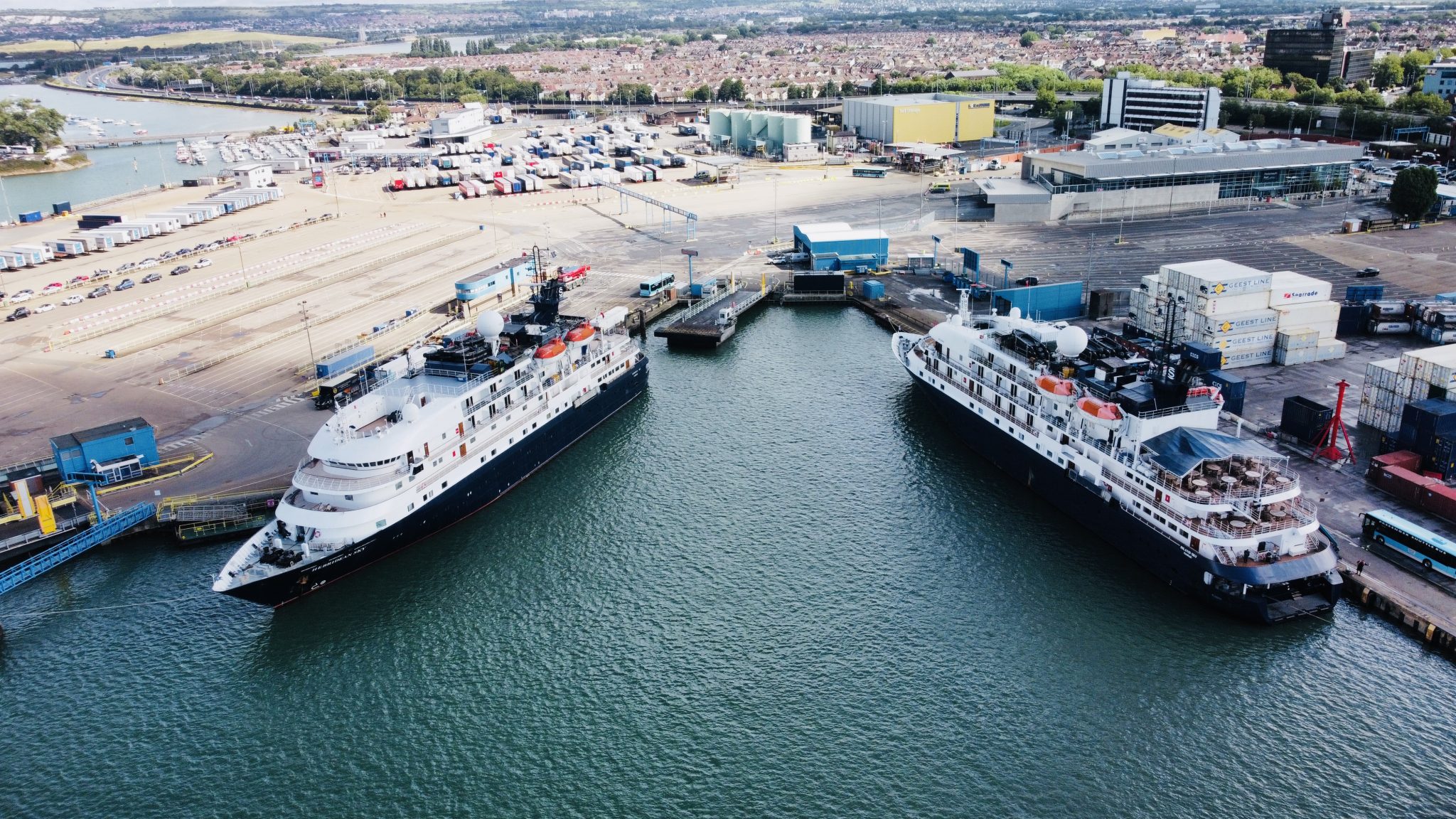 Portsmouth City Council’s cabinet have approved a strategy for shore power provision at Portsmouth International Port, which will allow visiting… 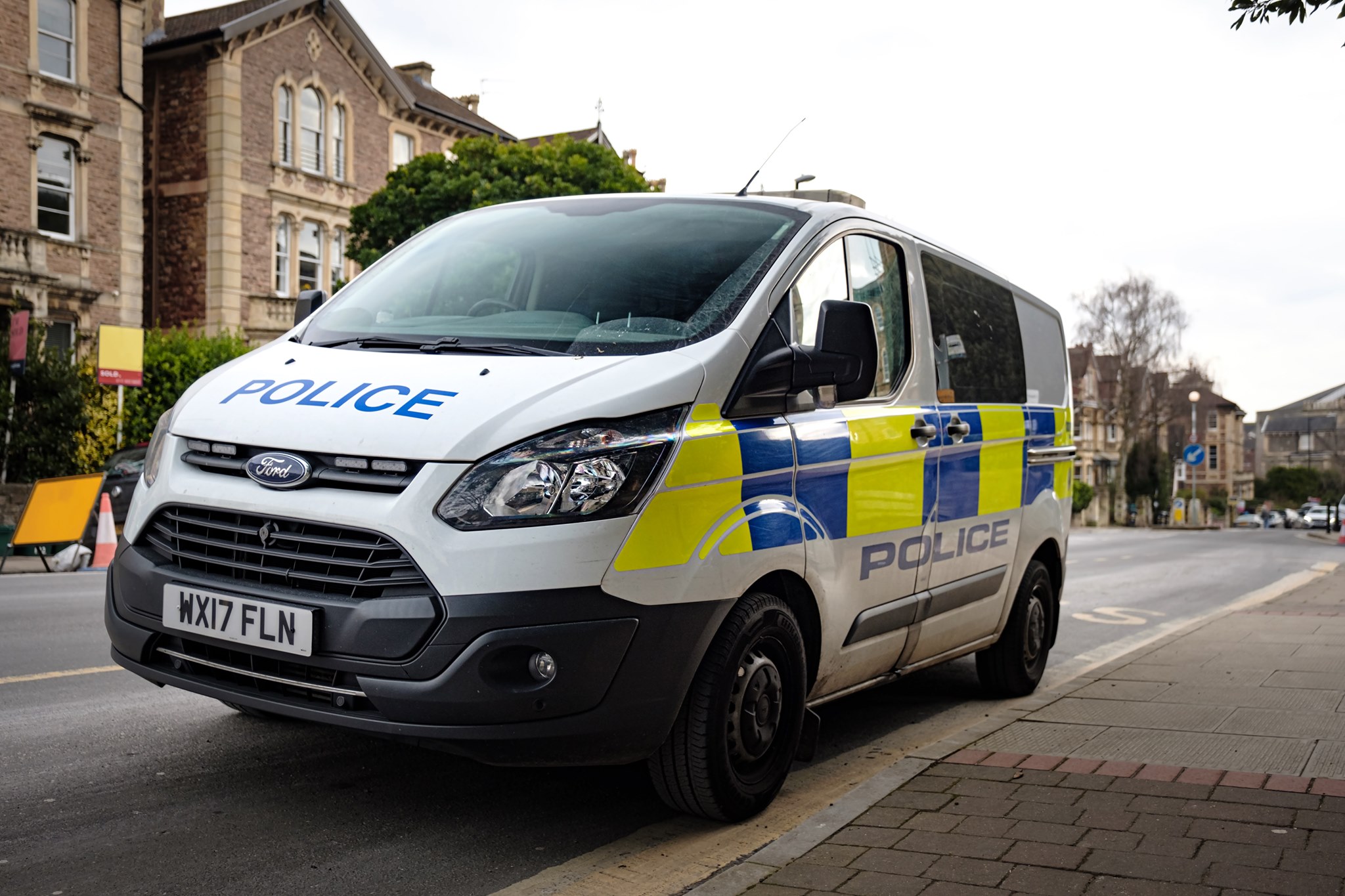 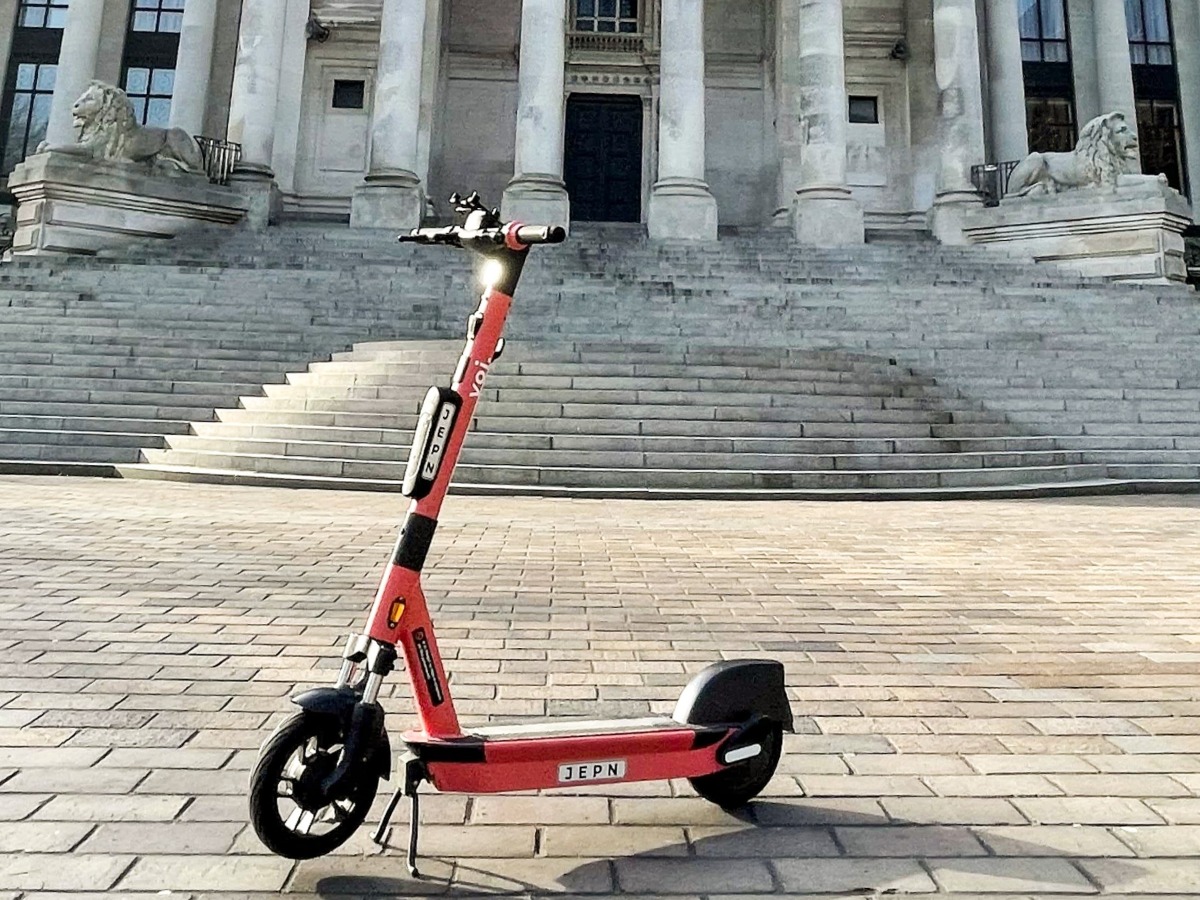 Your views needed on e-scooters as trial continues

Portsmouth City Council is once again asking residents for their views on e-scooters, as part of the on-going government-run rental…