Have your say on improvements to walking and cycling in Portsmouth 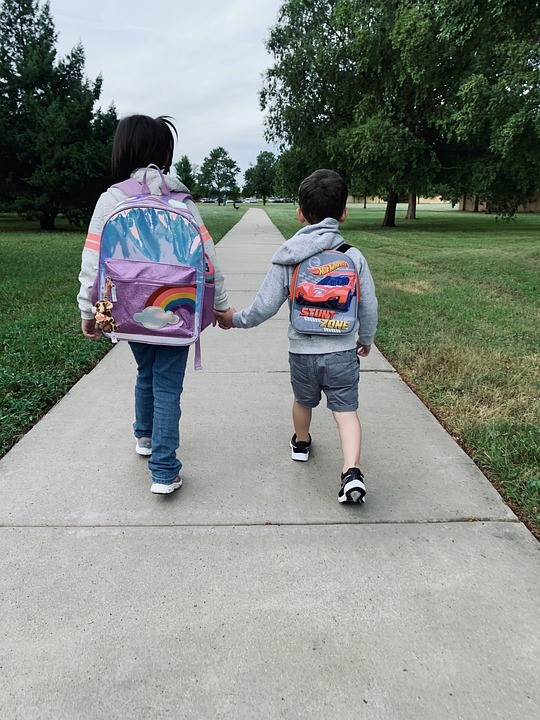 Residents are being encouraged to share their views to improve cycling and walking routes from Fratton and Southsea to the city centre.

Portsmouth City Council has launched a survey to share plans about improvements to walking and cycling routes in the city and gather people’s views about how best to implement changes. The planned schemes in the survey specifically look at ways to improve cycling and walking facilities from the east side of the city to the centre in the west.

The route from Goldsmith Avenue through to Winston Churchill Avenue is a very busy travel corridor, used by lots of people commuting to work, traveling to school or university, or visiting the city centre. Ensuring the safety of all is essential, as well as making this a more pleasant route for people who choose to walk or cycle. This will also have the effect of improving the overall health of people in Portsmouth, as well as making the air we breathe cleaner by encouraging less motor vehicle use.

The first phase of this work will be shared at a number of public engagement events, as well as some online sessions. Two online briefing sessions are planned on Monday 20 December, one at 3.00pm and one at 5.30pm. Attendees will be able to watch a presentation about the plans, as well as ask questions to the principal engineers. Drop-in sessions are also planned throughout December and early January.

Some of the proposed changes include:

More improvements are planned in the future, and all are designed to make this route more joined up and safer for people who walk and cycle, while also avoiding increased congestion and air pollution from motor vehicles. This is the first phase of improvements planned, with more details about other changes due to be consulted on in 2022.

People should visit sehrt.org.uk to see more details about these schemes, and to complete the survey. The survey will take approximately ten minutes to complete and closes on 9 January 2022.

The feedback that the council receive through this survey will help to finalise the designs before undertaking a statutory 21-day consultation, where people will have a further opportunity to share their views.

Cllr Lynne Stagg, Cabinet Member for Traffic and Transportation, said: “I would like to see more people walking and cycling along these direct routes to and from the city centre, so we want to encourage this by making the routes safer, easier and more appealing. These initial phases of improvements will make a real difference for our local community, so we’d really like to hear people’s views on how best to improve these important routes.”

The funding for these improvement works comes from a combination of the Transforming Cities Fund (TCF) and funds allocated to the Local Transport Plan. In September 2020, £56 million was awarded to the South East Hampshire Rapid Transit (SEHRT) project for public transport and active travel improvements. £25 million of this will be invested in nine schemes in Portsmouth over the next two to three years and will be focused on improving bus connectivity and people’s journey to and from buses, including walking and cycling improvements. This work also helps support the Bus Service Improvement Plan (BSIP).

For more information about these and SEHRT projects, visit sehrt.org.uk. 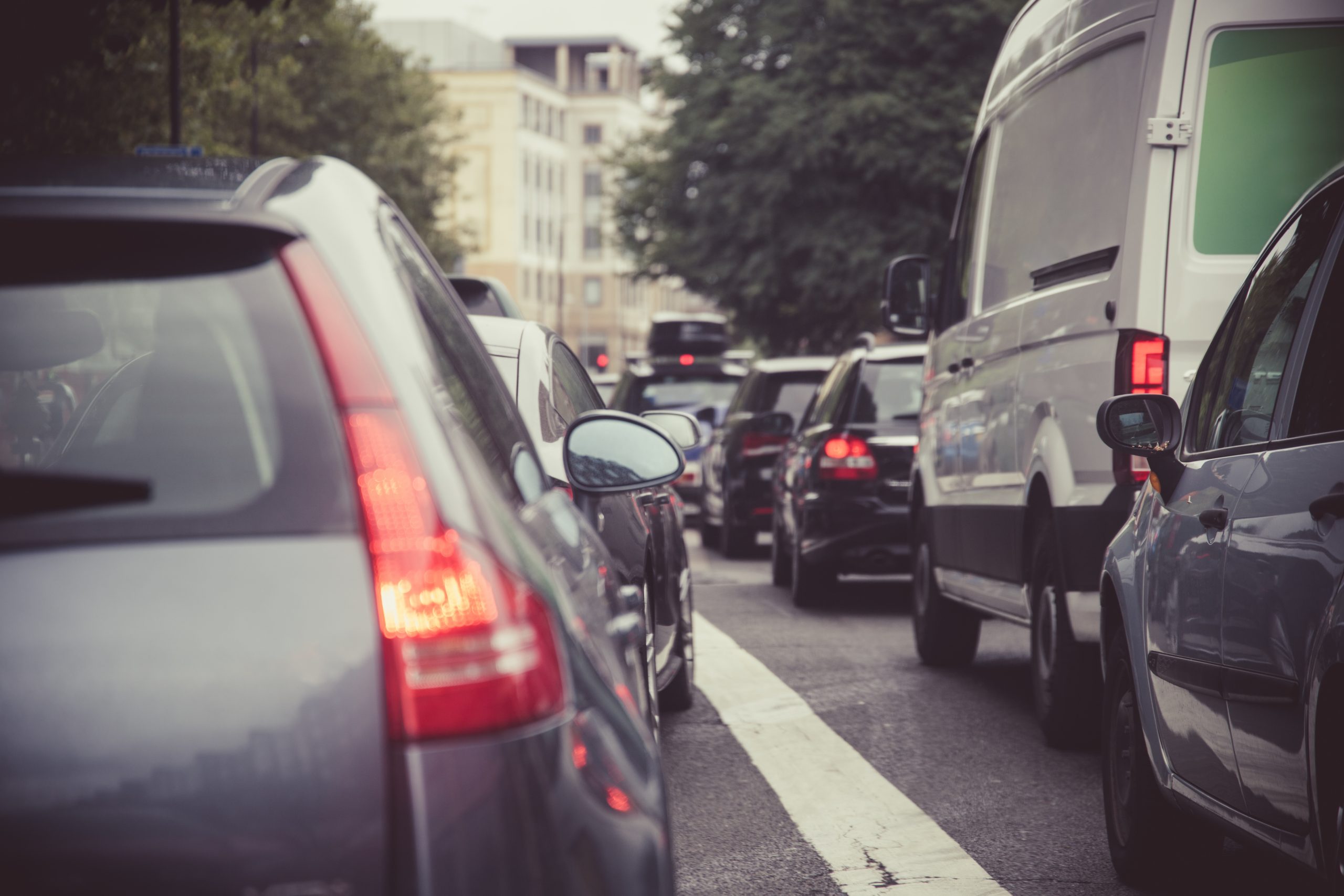 Applications open for exemptions from the Clean Air Zone charge 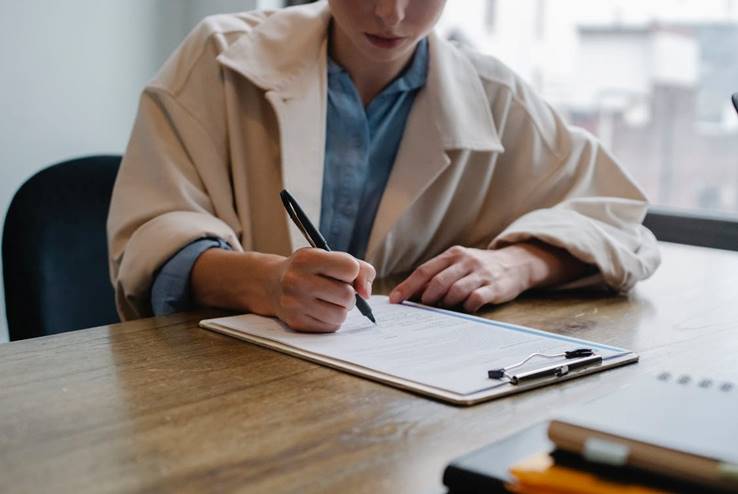 Survey will capture opinions on e-scooters

People in Portsmouth are being asked to share their views on e-scooters, as an opinion survey has launched. The survey… 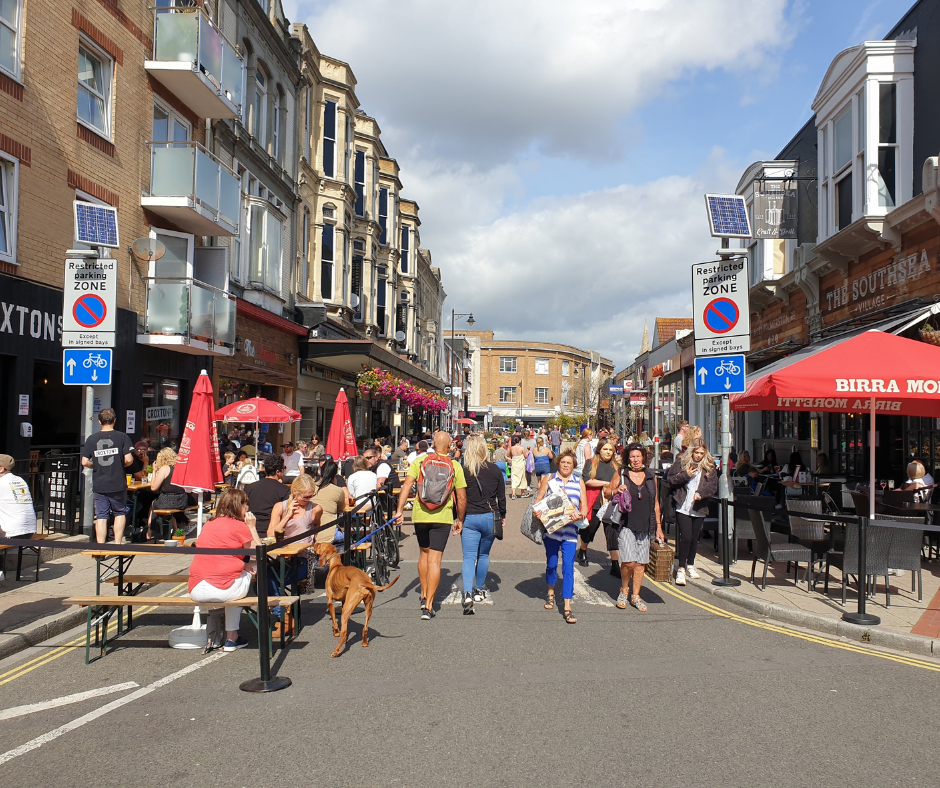 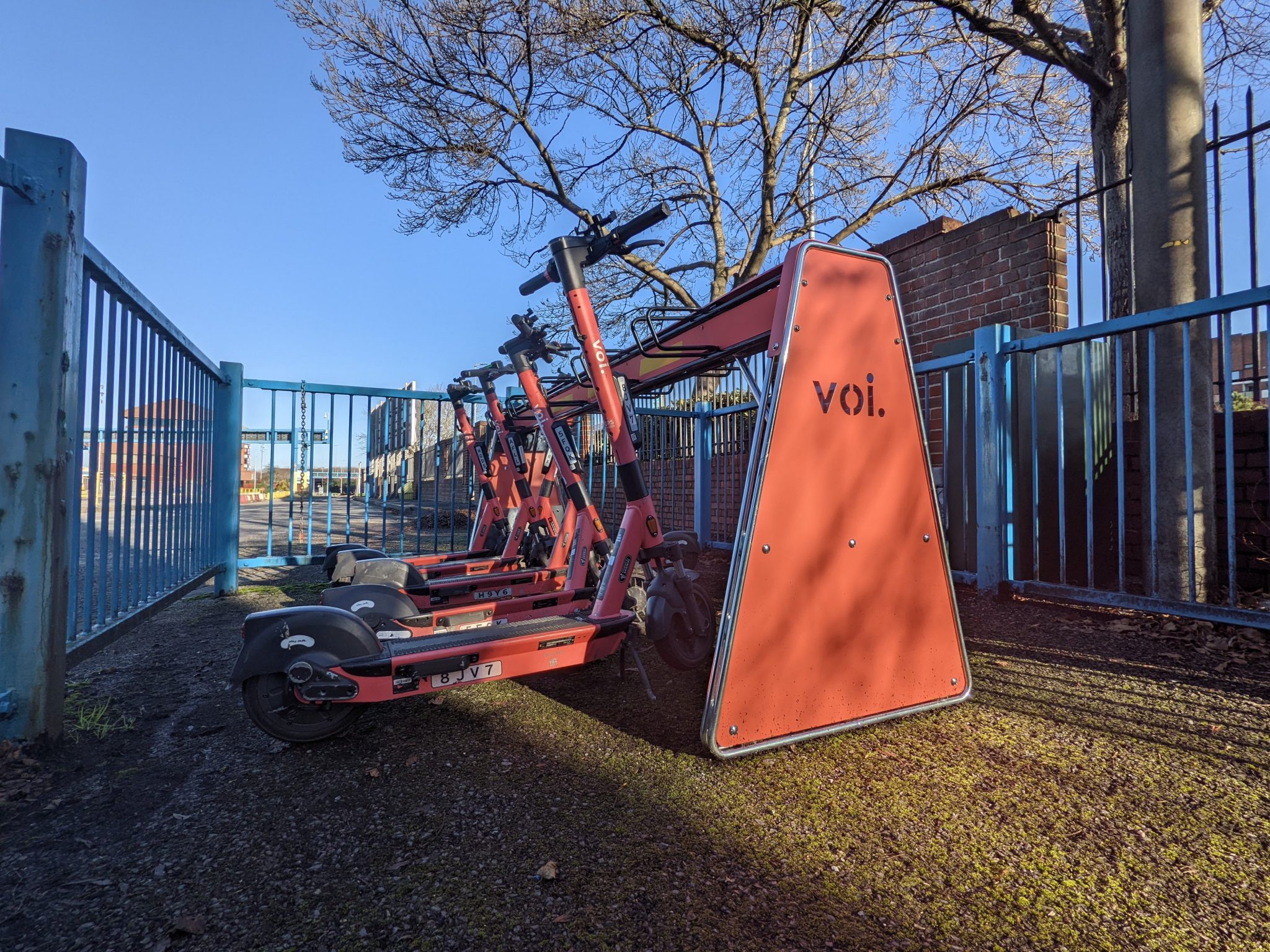