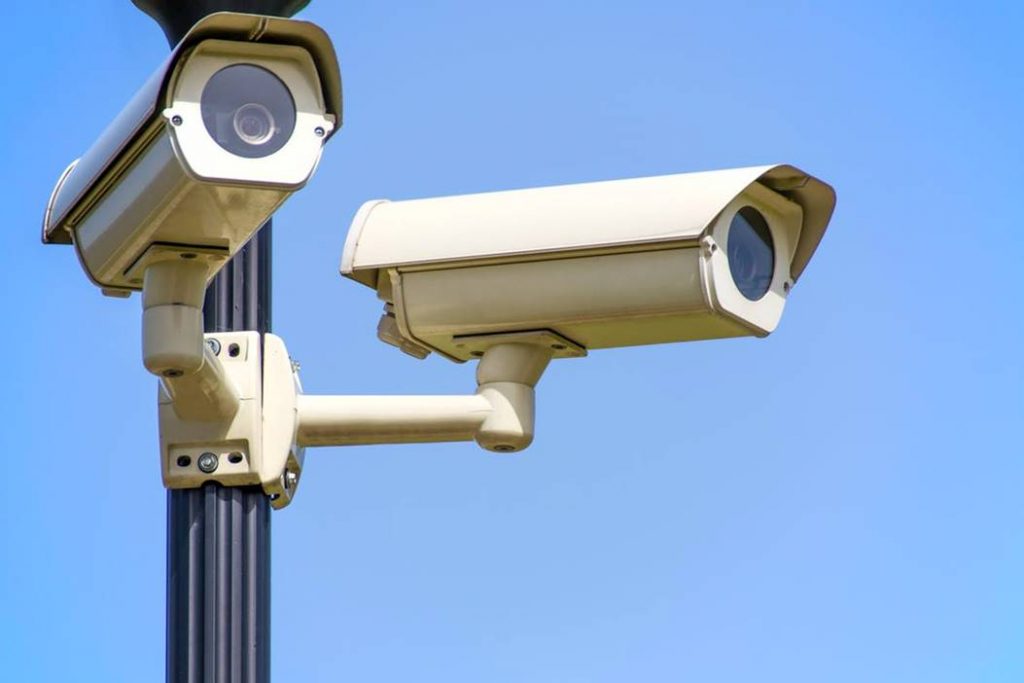 Residents will start to see cameras being installed within Portsmouth’s government mandated Clean Air Zone (CAZ) from 1 August, ahead of it going live in November. The CAZ is being introduced in the city to address harmful levels of air pollution.

Portsmouth City Council is working with contractors Colas and telecoms company Siemens to start putting up 39 cameras that automatically recognise number plates. This information will be used to check whether a vehicle needs to pay the clean air zone charge. These cameras will only check vehicle number plates and point in a fixed direction towards the traffic, so they do not look into properties. The images they take will not be watched, and the cameras are not part of the council’s network of CCTV security cameras.

Getting the cameras installed now will help ensure they are tested and working correctly before the zone launches in full in November. It will also provide an opportunity to send out letters to drivers ahead of the CAZ coming into operation. This will raise awareness of the zone, and let drivers of older, more polluting vehicles know that their vehicle could be charged when the zone launches.

The most polluting ‘non-compliant’ vehicles will be charged daily for driving in the zone. These non-compliant vehicles include heavy goods vehicles (HGVs), buses, coaches, taxis and private hire vehicles.

Cllr Dave Ashmore, Cabinet Member for Community Safety and Environment, said “I want to reassure residents in the zone that these cameras will only be used to operate the clean air zone that the government says we have to have to tackle air pollution in the city. I hope the letters we send out ahead of the zone going live will help businesses and residents prepare for the changes ahead.”

The government mandated CAZ will cover an area in the south west of the city, including the city centre where pollution is highest. Portsmouth International Port is not included within the Portsmouth Clean Air Zone, since modelling showed that the points of high air pollution (known as exceedance points) would not be significantly reduced by including this area, as the majority of the traffic travelling to and from the internal port does not travel through the exceedance points. However, the Wightlink ferry terminal is included in the zone, since the majority of traffic travelling to the terminal travels through the exceedance points.

People can see a map of exact camera locations, check their vehicle registration number to see if they will be charged, and find more information about the Clean Air Zone at www.cleanerairportsmouth.co.uk. 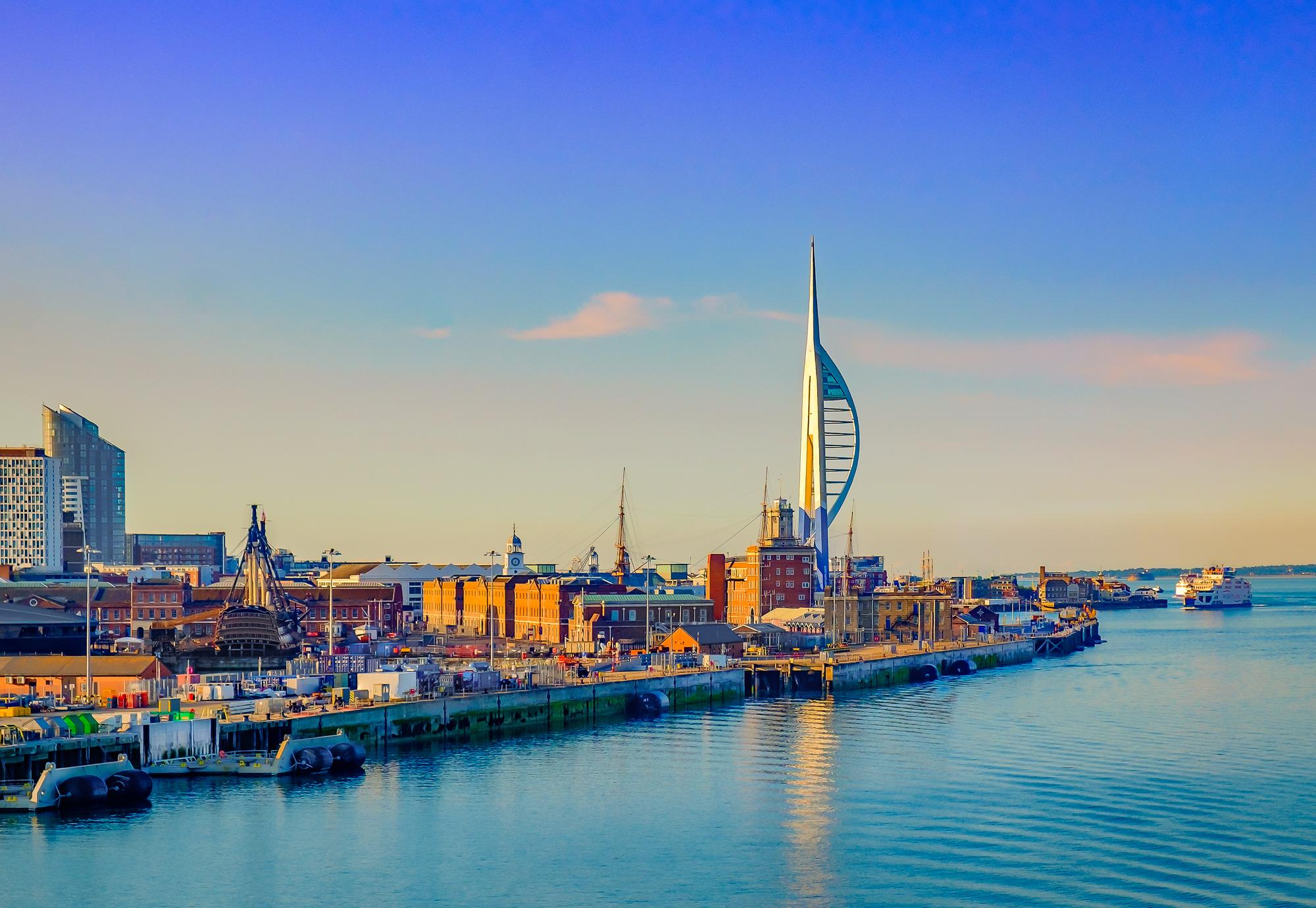 Portsmouth City Council has announced it will be producing its first ever carbon budget for 2022/23. The council already produces… 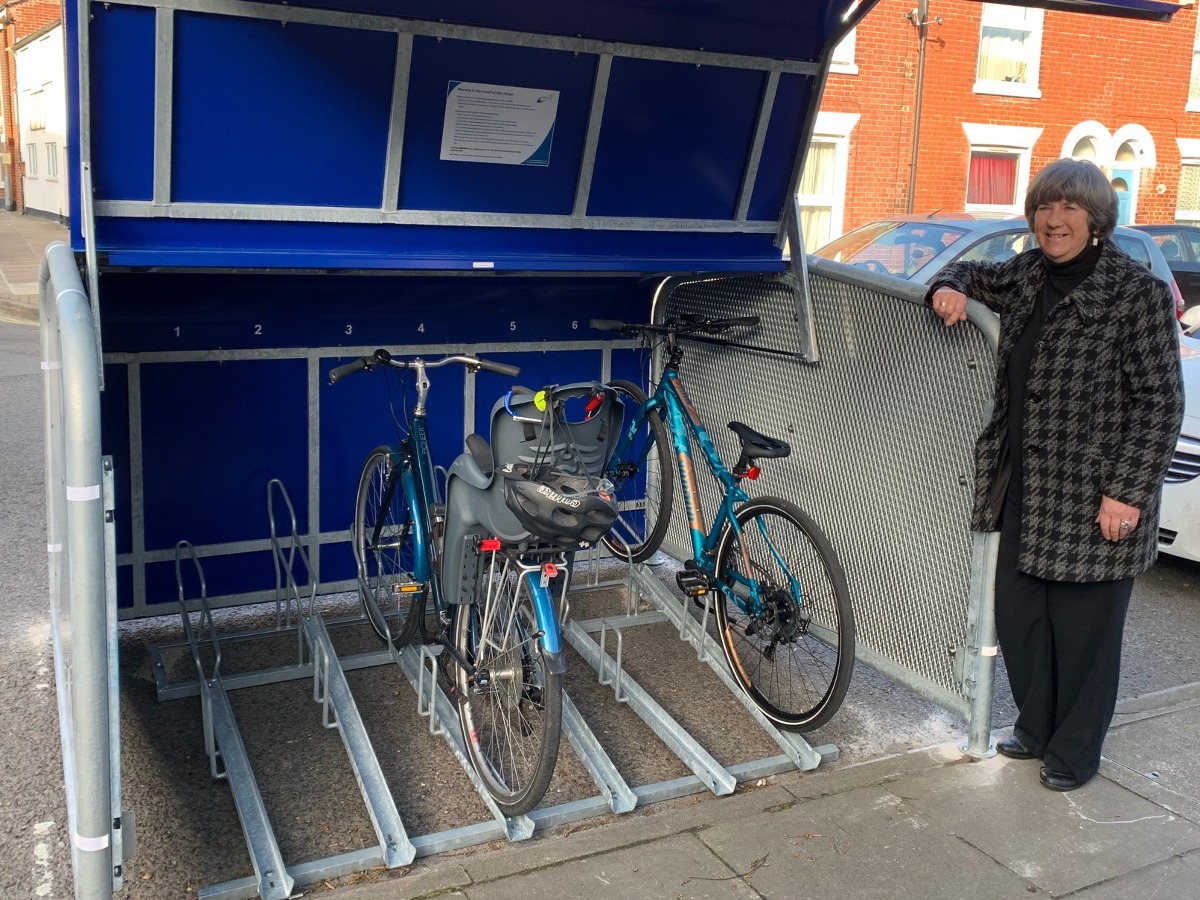 Residents in eight roads in Portsmouth could soon benefit from secure cycle storage, in the form of bike hangars, if…

Proposals will help pave the way for rental e-scooter trial